Fabry's disease and my family.

Fabry's Disease and my family.

Just to warn you, this will be a bit of a long post tonight.

As some of you may have noticed, I have opened an Artfire shop recently.
I have nominated 10% of all my sales to go to Fabry Australia.
Fabry Australia is the shortname for the Fabry Support Group of Australia -   “A not-for profit organisation (and listed charity) whose primary concern is to share information about Fabry’s disease.”

Fabry’s disease came into my family’s life nearly 20 years ago when my oldest brother, David, was diagnosed with it after suffering a stroke at the age of 48.
Let me tell you a little about Fabry’s disease.

Fabry’s disease is a rare inherited disease, arising when a person is lacking a certain enzyme. This enzyme, called alpha A, is needed to remove a different enzyme, GL-3, from the body. Because this elimination does not happen, GL-3 slowly builds up in the body with resultant damage to blood vessels, nerves, kidneys, heart and eyes.

Once thought to only affect men, further research has shown it can affect men, women and children.

Both my brothers, David and Robin, suffered from the long term effects of Fabry’s disease. Their particular form of damage was to the cardio-vascular system. They both died young, in their 50’s, from cardiac and vascular complications.

These days, in Australia, there is an enzyme replacement therapy treatment available to people who have Fabry’s disease. It does not cure the disease, but rather reduces the likelihood of serious damage to organs (and consequently prolongs life) as well as reducing the occurrence and severity of the debilitating symptoms. The treatment was not given to David or Robin as the replacement enzyme therapy was not available in Australia before they died.

Both my brothers were not diagnosed until their 40’s. This was not for want of trying. As a child, David had quite severe symptoms. My Mother took him to various Doctors who really did not know what was the underlying cause of his problems, due to the rarity of the disease. At one stage, she was told he was  “just putting it on and to take him to a psychiatrist!”
David did the rounds of both conventional and alternative treatments when he was a young man, but still no one could diagnose the reason for his unusual series of symptoms.
I remember when I was about 9 or 10 years of age, I would go to the local shop for a cooling ice-cream for him as his feet and hands were so painful he could not walk. It was mid-summer and his hands were freezing cold and quite greyish in appearance. He clearly had significant damage by this age. He was about 19 or 20 years old then.
Robin, fortunately, did not suffer with quite as extreme pain, but it was apparent that he did have the same symptoms. Both of the brothers used to get very badly swollen ankles from fluid retention - a sign of poor circulation. They would often have difficulty doing up their shoes, particularly in the hot weather.
Not long after David was diagnosed, his wife, Margaret, and my father wrote an article for the Australian Women’s Weekly (an Australian magazine) about David and his recovery after suffering from a stroke.
The story stuck a chord with a number of readers - it seemed that there were quite a few other people in Australia suffering from Fabry’s disease or who had been experiencing similar symptoms and thought they might have the illness or knew a family member who had those symptoms without a diagnosis.
A support group was started. Funds were raised from craft stalls. Craft, cakes and coat hangers were sold at every  opportunity! Enough money was raised to fund a research student for a year. A clinic commenced and a data-base of sufferers and their different types of family presentation was instituted in combination with specialist Doctors. This, of course did not happen overnight, but took years to get to this stage.

By this stage, both my brothers had died. Personally, it was a very difficult time.
The boys had died 4 months apart and, sadly, just before the enzyme trials began. I knew that David’s disease process was just too advanced, but I did have such high hopes that treatment may have been useful to prolong Robin’s life, but it just was not meant to be.
Unfortunately, way too many people with Fabry’s disease are still not diagnosed until later in life, when all too often, a lot of damage has already been done to their health.

The Fabry support group and network has grown… over the years it has become very active with a newsletter to its members, a website and a Facebook page and does an amazing effort in keeping abreast of the latest treatments and information both here in Australia and worldwide.
The group has been managed by a dedicated group of volunteers all this time and it is only this year that a paid assistant is helping with the office work.

As with any charitable organization, there is always the task of fundraising to pay for ongoing costs.
I thought if I did manage to sell anything in my Artfire shop, it would be a good idea to make a small contribution to the support group.

If you wish to read more about Fabry’s disease, the Fabry Australia logo on my blog sidebar will take you there or just click here.

If you have read all this way, thank you! 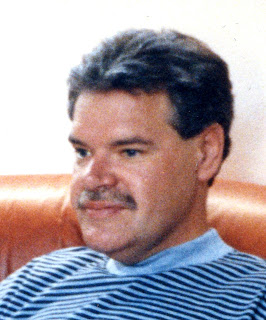 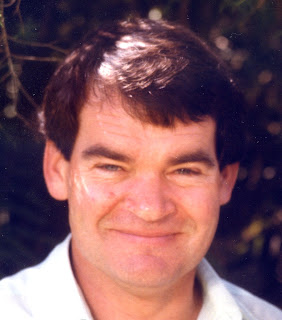 Make sure you hug your loved ones tonight,

( If you wish to make a comment about this article or contact me, please go to the 'Contact' link on the left hand side of this blog) Thank you, 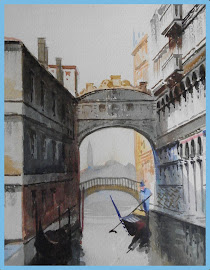 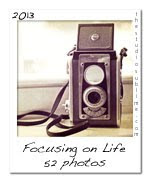